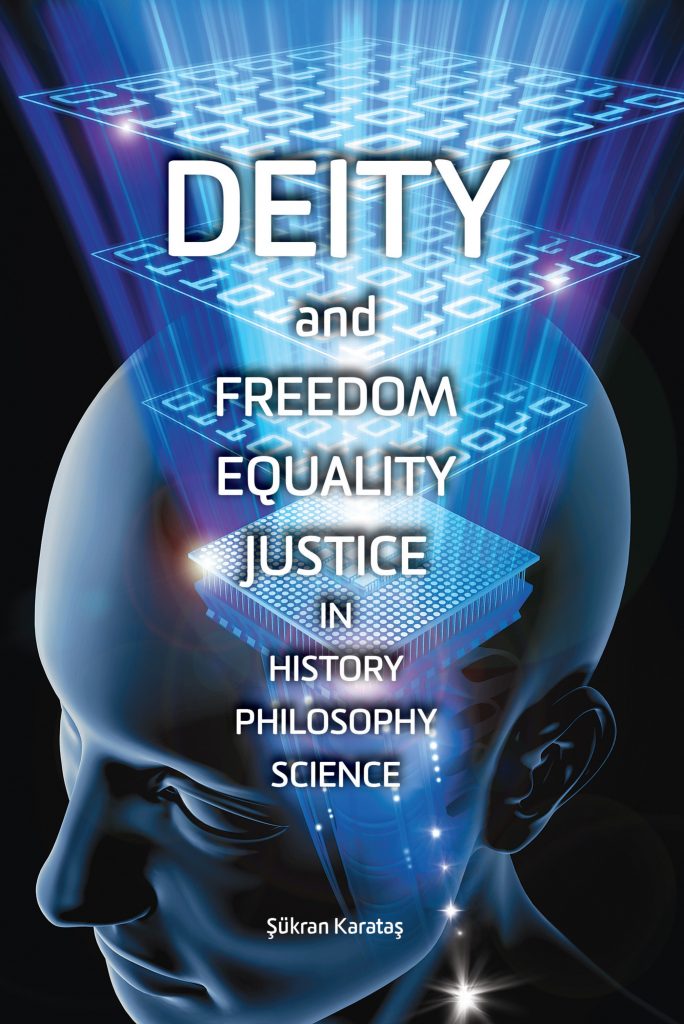 Book ‘Deity’ makes a useful journey about the meaning and the practice of the deity among humanity since ice age. Then, goes into philosophic theories about the relationship between the deity and human beings, before looking into book of revelation.

Finally, it introduces a theory basing on ‘the energy wave end behaviours’ to explain how human beings can authenticate the chosen deity to gain best and the most benefit health, wealth and happiness.